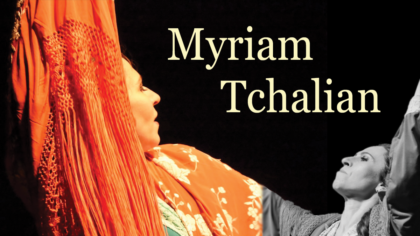 Myri began classical dance at the age of three, then studied guitar and singing for about ten years, before devoting herself completely to Flamenco, the art uniting its three passions…

She is trained in France, Germany and Spain: in Madrid at the Amor de Dios school in Seville, and especially in Jerez de la Frontera where she settled in 2005 with Maria del Mar Moreno at the « Jerez Puro Academy », where also teach the Maestra Angelita Gomez and the dancers Jaime Cala y Fernando Galan.

In 2008-2009, she assisted Maria del Mar Moreno in her teaching duties at the Adademie Jerez Puro in Bordeaux and at Jerez de la Frontera.

She will also take the courses of Manuela Carpio and La Chiqui de Jerez, as well as occasional internships with La Farruca and La Moneta, among others.

She dances in Spain with the « Cibayi de Charo Cruz Company »(Cadiz), and with the band of guitarist Pepe Haro (Madrid).

In Jerez, she dances at the Peña Terremoto, at the Club Nazareth, and at the « Sala Compania » with the dance academies previously mentioned 2012, she staged her first show »El Estado de las cosas ».

The same year, La Farola Flamenca was born, a structure in which she taught her courses in Lyon 1er and St Priest, in her own studio.

She collaborates with guitarist Pepe Haro of Madrid in various projects, and with various artists from France or Spain (Juan El Flaco, El piti…)
She’s part of the Forasteros group.

During her annual visits to Spain, she continues to enrich herself and train with artists of different generations and trends such as La Chiqui de Jerez, Mercedes Ruiz, El Grilo, Pilar Ogalla, Javier Latorre..

“Flamenco is big, it is complex, it is a culture, a way of life, the Experience of life.

From year to year, the body enriches its vocabulary, the soul is rich in joys and difficulties to express.

And it is in this way, by dancing, that each one forges his style, according to his personality and his sensibility ever more refined by the experience, and the daily work.

The goal is for me to reach the highest degree of body interpretation, and foot music, of all my emotions.” 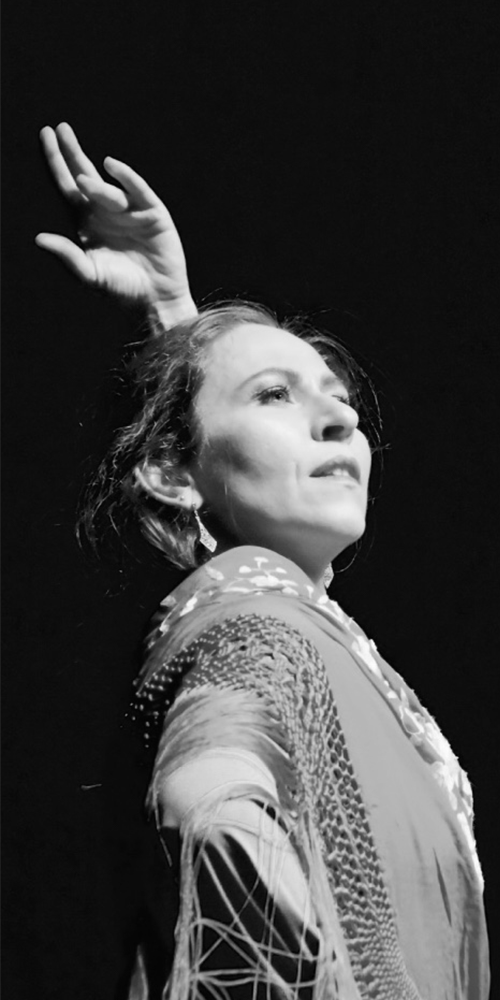 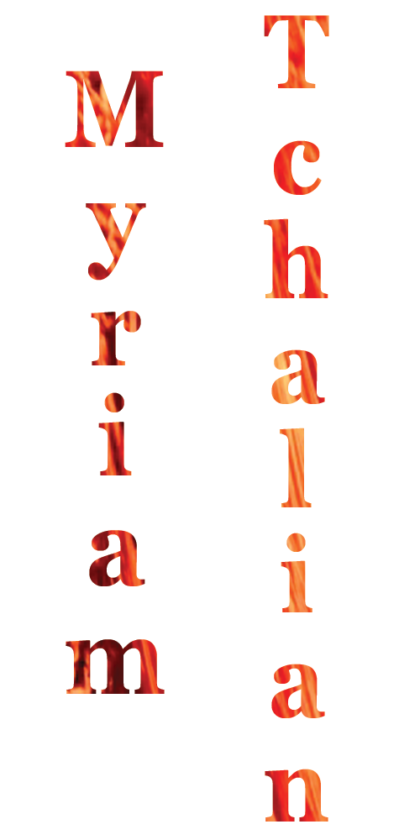 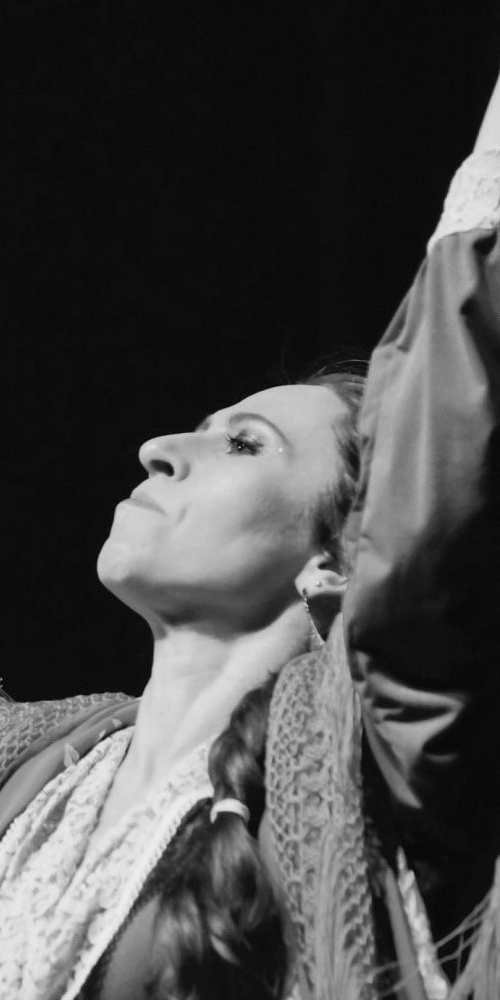